Nintendo has released three separate videos showcasing the three new characters and their respective games coming 2DS XL. Players now will now have the chance to join Link, Mario and Pikachu on a nostalgic rollercoaster through the 2DS XL.

Mario will be bringing some of his most iconic games with him Super Mario 3D Island, Mariokart 7, Super Smash Bros. and Super Mario Bros. 2. 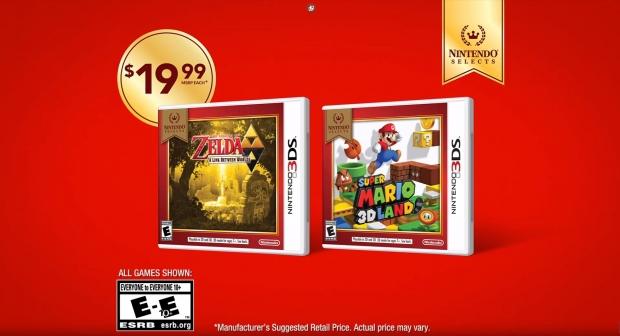