This year's Super Bowl was huge for TV shows, with HBO spending millions to tease the new season of Westworld, with the official Super Bowl Ad being shown during the show.

HBO says that Westworld is the "most-watched freshman series ever" with new scenes shown off that don't reveal too much about the secret inner-workings of season two. If you haven't seen the first series, I highly suggest you do, as it really is a kick ass show. 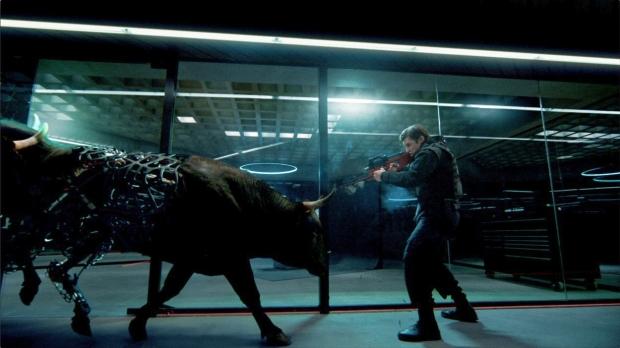