Since its release back in September of 2017, the Super SNES Classic has been quite the hit console for nostalgic 1990's fans. The console has now been reported to have sold over 4 million units. 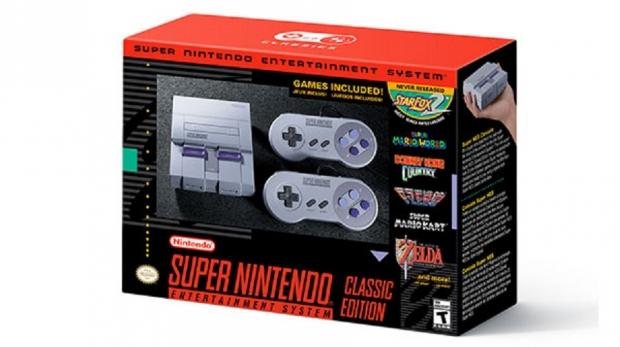 Better yet, within the first month of release the console sold 2 million units. Now with the recent financial results from Nintendo we have learned that the SNES classic has hold an additional 2 million units before the end of the year, bringing it to a total of 4 million units.