From the makers of Despicable Me, Illumination Entertainment and Nintendo have announced a Super Mario animated film. 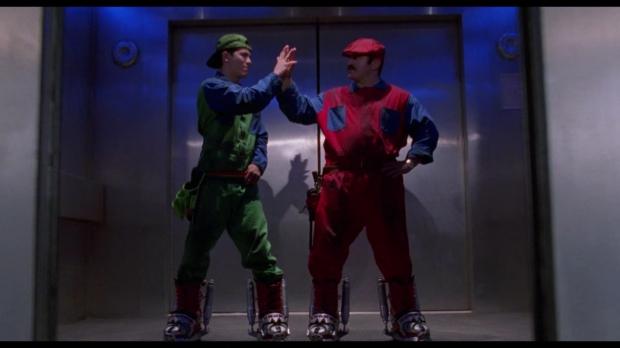 The film will be funded by Universal Studios and Nintendo, which unfortunately wraps all the information we have to go on so far. There is no official release date as of yet, but as the year rolls on we are certain that more news will surface about this project.