During Nintendo's earnings call, President Tatsumi Kimishima said that Nintendo's plans for the future include a release of more DLC content for games, in hopes of extending gameplay for individual titles. 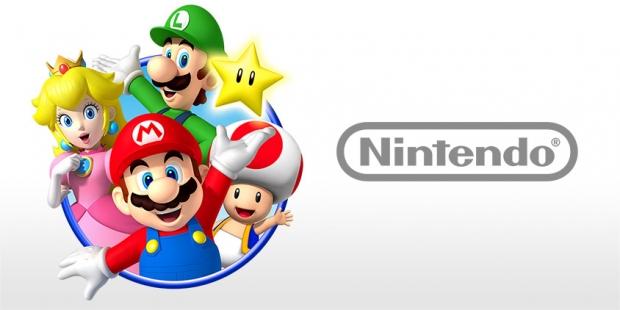