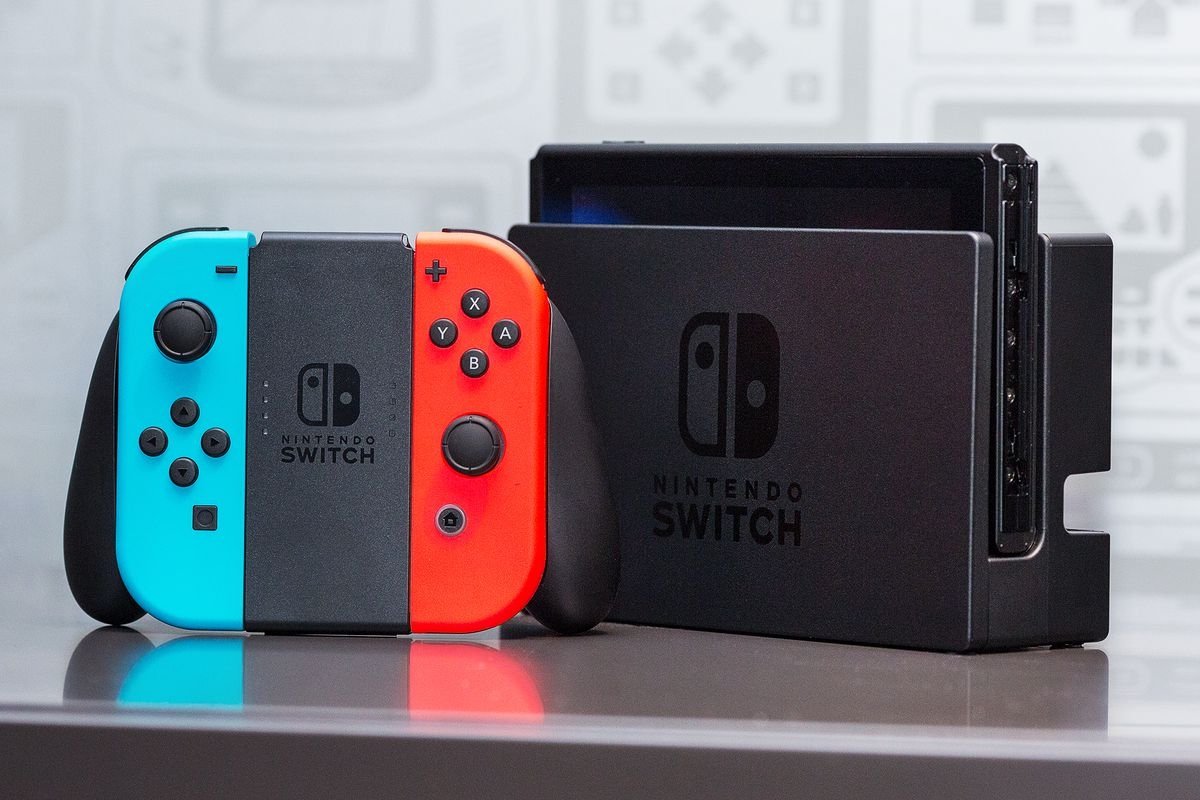 Game sales on the Nintendo Switch shared similar success with a massive 52.57 million games being sold on the hybrid console. Super Mario Odyssey reached took first place as most sold game, coming in with 9.06 million copies sold. Mario Kart 8 Deluxe was second with 7.33 million and finally, The Legend of Zelda: Breath of the Wild with 6.7 million copies sold.