Iron Galaxy and Modus Games has confirmed the release date for their Attack on Titan-inspired game Extinction.

Players will begin battling against 150 feet tall monsters on April 10th, as a utilization of buildings, rooftops, wall runs, vaulting and strategic attack placements will be needed in order to save the villages.

An array of abilities will be at the disposal of the player as they attempt to save the villages from the ravaging monsters. For further information regarding gameplay, the above video that was showed off at E3 2017 answers many questions. 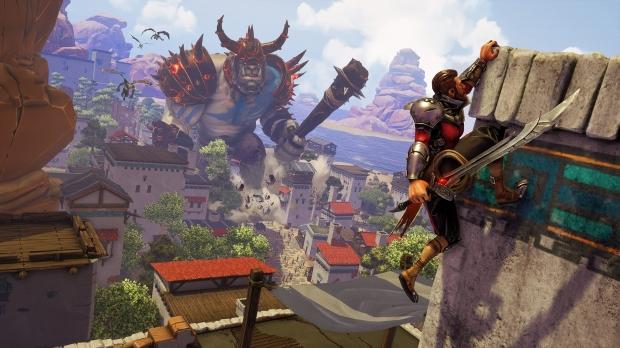