Rainbow Six Siege has recently tweeted on the games official Twitter page that their current roadmap includes support for both the PS4 Pro and Xbox One X. 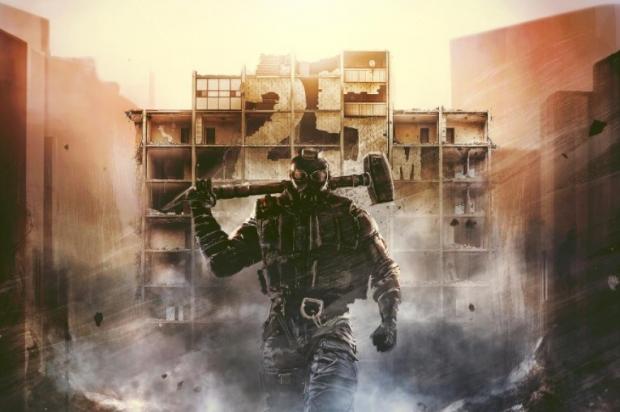 Rainbow Six Siege or Ubisoft responded to a fans tweet saying support for the PS4 Pro/Xbox One X "would make the game even better." Ubisoft said that support for both consoles is "definitely on our road map" but sadly the company "do not have an ETA for it though."

It would not be surprising if the developer is working on 4K textures, HDR and lighting improvements before they add support. As this would account for the extra time being taken and also be a very smart move for the developer.