Miitomo was released less than two years ago and despite the social networking apps download numbers, Nintendo has decided to close down the service, beginning on the 9th of May. 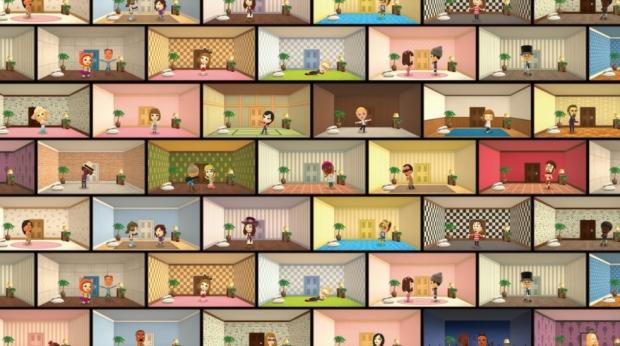 Nintendo's aspiring social networking app has drastically fallen out of the spotlight, this may of been a result of the ever-growing mobile marketplace or simply because Nintendo has had much better future announcements.

For the players that are still playing Miitomo, Nintendo are making the game go out with a bang by providing players with a farewell festival, a daily log-in bonus of 2,000 coins and five game tickets.

Miitomo will be turned off on May 9th.