A new trailer has surfaced for the upcoming Sea of Thieves closed beta. The new video details the closed beta release times and what players can do to join in on the action.

The 45 second video explains how players that missed out on the beta can still participate and join the rest of their pirate friends on the high seas. 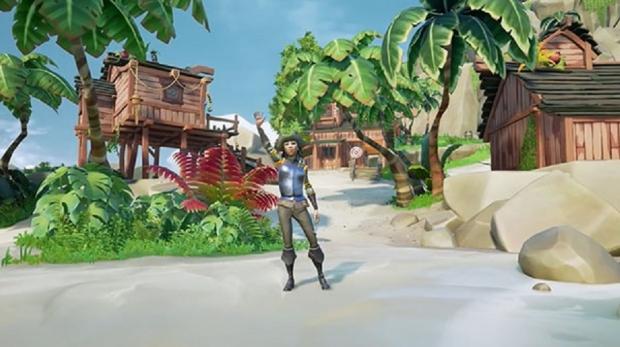