Intrepid Studios has released the first look at UnderRealm within Ashes of Creation. This first iteration showcases the colourful world built in Unreal Engine 4.

Ashes of Creation is an upcoming MMORPG which is set in a fantasy like world that will provide players with what the developers are calling a "Reactive World."

Players will influence the world around them through completing quests, creating communities, participating in events, besieging a castle and many more activities that will create the "Reactive World" that the developers are aspiring to build.

Keeping the core elements of most MMO's, Ashes of Creation will feature PvE as well as PvP and will also have 8 playable races upon full launch of the game. 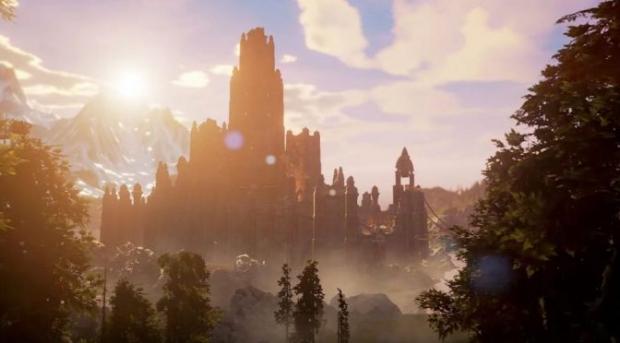