Phil Harrison a former Sony and Microsoft executive has joined Google as the Vice President and General Manager. 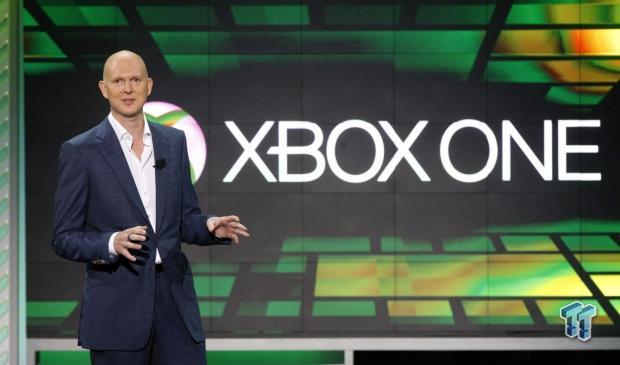 Harrison has had an extensive career in game studios, he has seen a massive 15 years as head of Sony's network of game studios, as well as three with Microsoft as a senior member. Now Harrison has announced that his next move shall be to Google, for what can be assumed as an overseer position for an unknown project.

Here is what Harrison said on Twitter: "Excited to be able to share that today I've started a new role as Vice President and GM of Google - and relocating (back) to California."