It is only a few more days until Dragon Ball FighterZ gets fully released, and in order to keep the anticipation high Bandai Namco has put out a launch trailer and a character trailer for Android 21.

We already know that Dragon Ball FighterZ will be featuring a story mode but some were confused on how the new character Android 21 would fit into that since she is a completely original to the game.

According to the description of the launch video, players will "Join Goku, Piccolo, Vegeta and the rest of the squad as they take on a mysterious new foe, Android 21."

Android 21 will also be a playable character, for those interested in her move-set/abilities the character trailer can be found below. 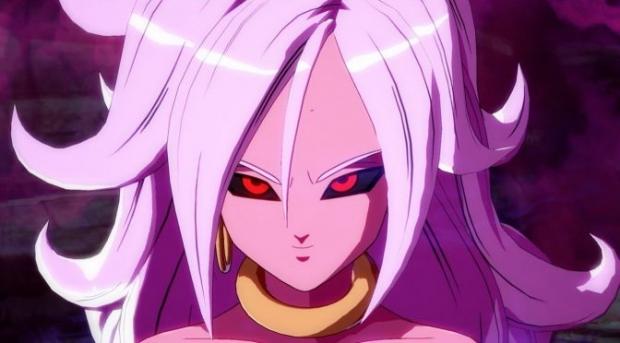