Sony has endorsed the PG-2s, a new shoe that Nike and the NBA's Paul George crafted in a bid to highlight the glory of the old-school PlayStation days. The Nike PG-2 colorway has a light-up panel with the PlayStation logo that can pulse with cool blue light--but the best part is that it's activated via a power button behind the tongue of the shoe.

In terms of color and style, the basketball shoes look straight out of the early PS2 days, and feature accents and hues that both match the current and yesteryear look of the PlayStation brand.

In a post on ESPN, George said his newest creation was inspired from his love for the original PlayStation 2.

No pricing info has been released, but the shoes will launch on February 10, 2018. 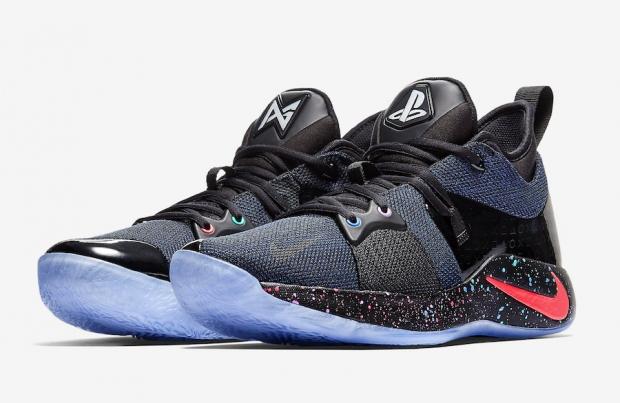