A trailer for Hyrule Warriors: Definitive Edition has been released showcasing the upcoming Nintendo Switch release.

Originally the game was a 2014 release on the Wii U, the Definitive Edition contains the full game from the Wii U and all expansions, including Yuga and Ravio from A Link Between Worlds.

Hyrule Warriors: Definitive Edition for the Nintendo Switch will feature two player local multiplayer which can be accomplished by giving each player a Joy-Con controller. The Definitive Edition will release sometime this Spring, as there is no official confirmation date for release. 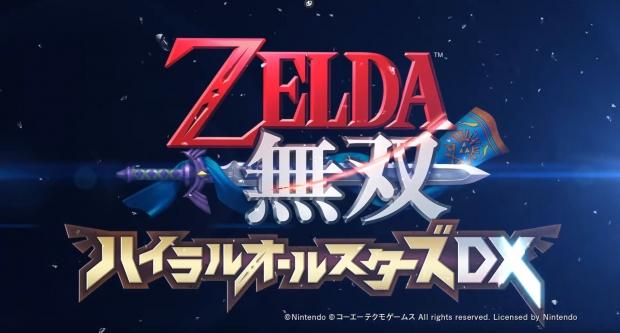