DICE and EA have come forward and shared news about their upcoming DLC for Battlefield 1, "Apocalypse." The DLC is going to be adding a range of new maps, guns and concentrates on aerial dogfights. 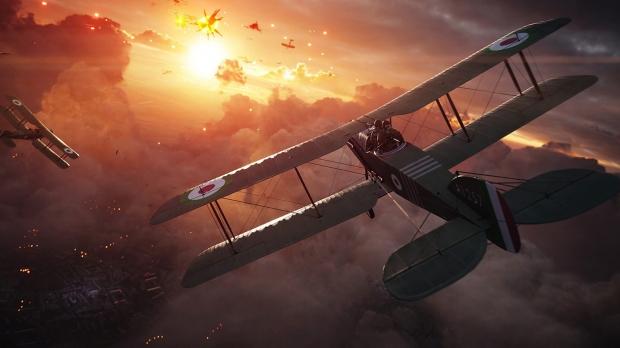 The new expansion is due to arrive next month, with the developer detailing the DLC with a new mode called Air Assault. The mode will feature aerial dogfights but sadly will only be available to play on two maps, "On London Calling and Razor's Edge."

DICE have not forgotten the ground troops either though, as the DLC is also bringing a new range of anti-aircraft weapons to the game. The DLC patch notes mentions the adding of the "the Assault Class's AA Rocket Gun" which "arms infantry soldiers with a way to assist airborne team mates and deliver serious damage to enemy aircrafts."

Players that want to get their hands-on the Apocalypse DLC will have to have a Premium Pass as this DLC is not free.