After nearly 8 years of leadership, Activision CEO Eric Hirschberg is leaving the publisher. 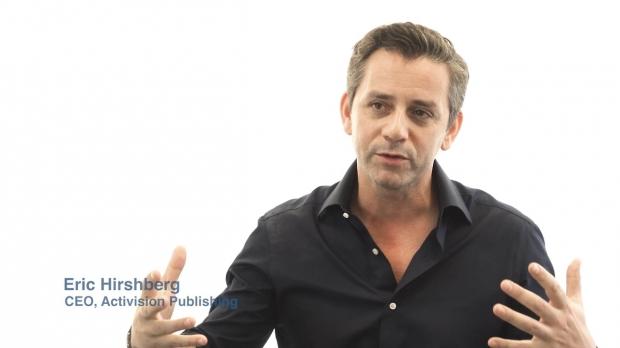 Since 2010 current acting Activision CEO Eric Hirschberg has presided over some massive hits for the publisher including the most recent Call of Duty WWII--and some failures, too, like Call of Duty: Infinite Warfare. However that tenure is coming to an end as Hirschberg prepares to depart the company by the end of the current fiscal year in March 2018.

"Serving as Activision's CEO has been an honor and a thrill," Hirshberg told GameSpot. "This is an amazing company, one which routinely delivers epic experiences for our fans on a scale that no one else can. I have nothing but admiration for the incredible team I have had the privilege to lead. And I have nothing but appreciation for Bobby Kotick for giving me this transformational opportunity, and also for having the vision and conviction to champion a creative person for a leadership role on this scale."

The exact reason for Hirschberg's departure is unknown, but the company is far from hurting and makes billions every year from its engagement monetization, game sales, and other lucrative business strategies.