Last week we saw Sid Meier's Civilization VI: Rise and Fall announce a new leader titled Georgia, this week we now have a detailed video explaining the gameplay changes in the upcoming expansion.

Players will not have to wait for the launch of the expansion to figure out changes as Firaxis has released a YouTube video detailing each of the changes.

The new expansion is due for release on February 8th which will give birth to all of this new content mentioned in the video. Even though players will know what to expect when it comes down to game-play mechanics, they will not know how it feels to experience them or play against them. 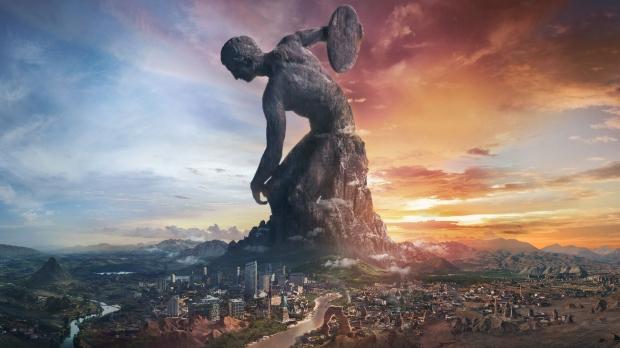