LG has halted all development on its next-gen G7 smartphone, with the compoany deciding to start from scratch - which I'm sure is from the unstoppable fight from Samsung. 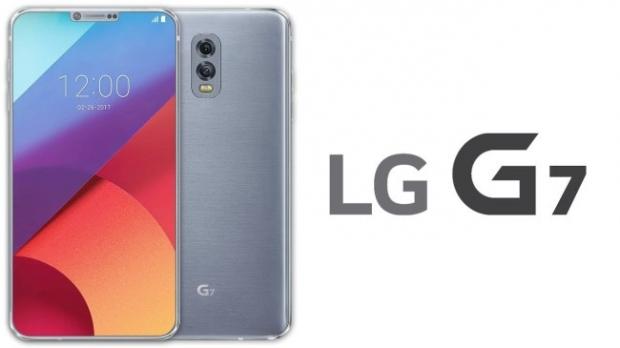 There were reports from just before CES that the G6 successor wouldn't be called the G7, and would instead rock all-new branding, and now we're hearing that might not be the case. The Investor is reporting that LG Vice Chairman and CEO, Jo Seong-jin has ordered LG's mobile business to stop all development of the G6 successor, and to start again.

LG is now expected to unveil its new flagship smartphone during the Lunar New Year holiday (February 15-21), meaning we won't see the G6 successor until at least April.