A new title is called Super Chariot is making its way to the Nintendo Switch this year as an additional local co-op platformer.

Frima Studios took to Twitter to announce their platformer making its debut onto the Nintendo Switch with included DLC "Royal Gadget Pack." Chariot can be played single-player as well as co-op, the choices range from both the Switch in docked mode to the Switch being handheld.

Super Chariot is due for release sometime this year on the eShop and as of yet there is no known price-tag for the upcoming release. 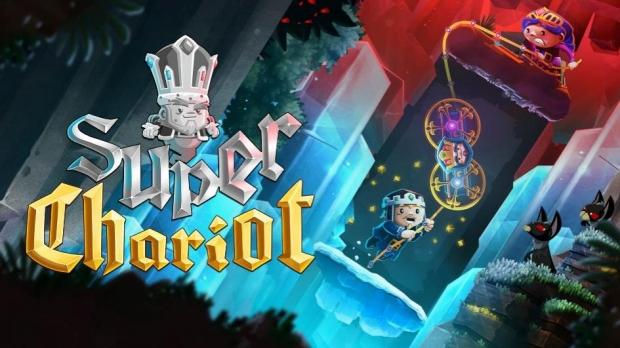