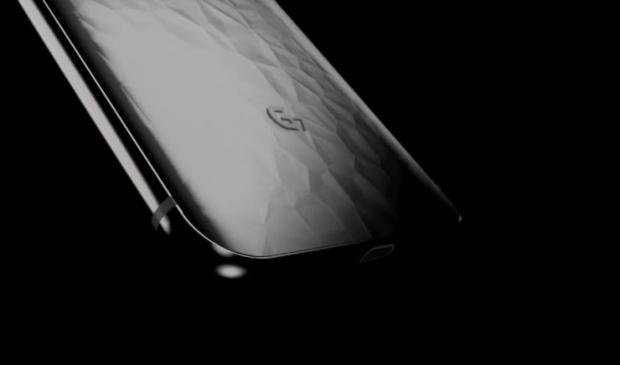 The latest news says that LG will be playing it much safer with the G7, just like it did with the G6, with LG tapping Qualcomm's new Snapdragon 845 processor. One carrier official has said: "LG Electronics is not likely to release the G7 at MWC 2018. I heard that it is likely to be released in mid-March".

Inside, LG's new G7 smartphone should feature the Snapdragon 845, 6GB of RAM, IP68 certification, as well as dual cameras on the front and back. Impressive.