After a huge 4 years of nothing... the official Twitter account of Cyberpunk 2077 has tweeted with something super simple: *beep* and that's it.

CD Projekt RED is obviously teasing us, but if they're doing this after 4 years of inactivity on Twitter, then I would dare say an announcement of some kind is right around the corner.

5 years ago, CDPR released the first teaser trailer to Cyberpunk 2077 which we've embedded above... hopefully we get a deep look at it very soon. I'm drooling all over my keyboard as it is. 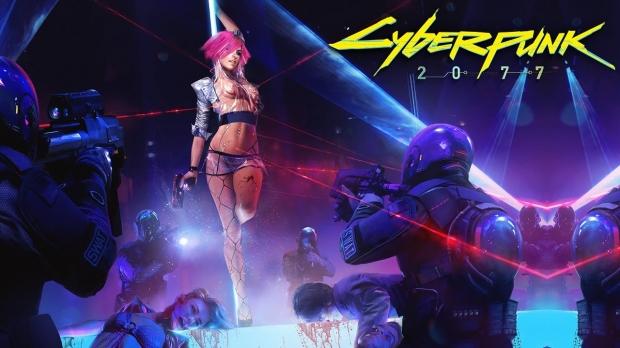