We all know that PlayerUnknown's Battlegrounds has literally changed gaming in the last not-even-12-months, changing developer Bluehole into PUBG Corp, and making the company over $500 million in sales and a timed exclusive deal with Microsoft for PUBG on the Xbox One. 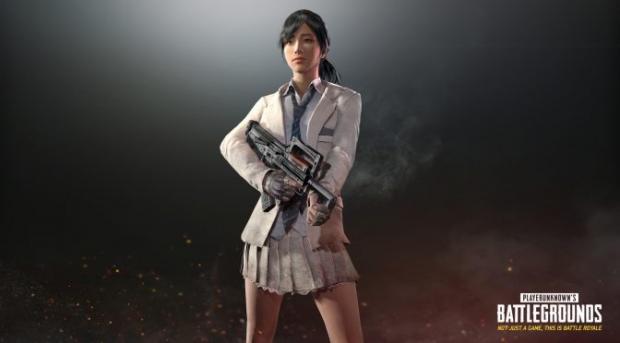 But on the PC, the game has sold over 27.8 million copies according to SteamSpy's latest data, with a margin of error of roughly 160,000 units. Even still, that would see 27.6 million copies of PUBG sold which is sell enough to stamp it with the 'best-selling PC game of all time' achievement.