Following the events of the Spectre and Meldown security threats, Intel and Micron have both announced they are killing the agreement they had on making NAND chips. 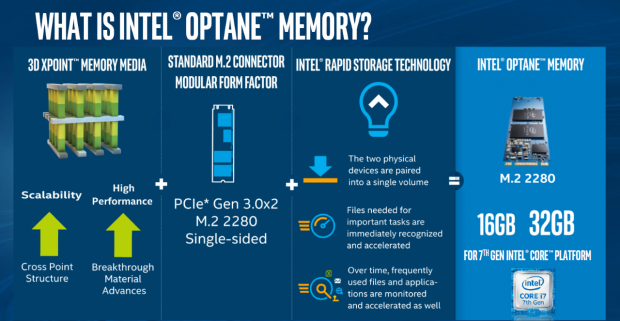 Intel announced the news ahead of their CES 2018 press conference, with Micron describing the move as "forging our own paths". The two companies collaborated on NAND flash memory chips, with the fruits of the labor turning into Intel Optane, formally known as 3D Xpoint, which is as Barron's reports a "form of non-volatile memory that straddles the line between DRAM and flash".