Birthdays the Beginning is originally a PC and PS4 title but now it has been reported to be coming to the Nintendo Switch in Japan as of March 29th. 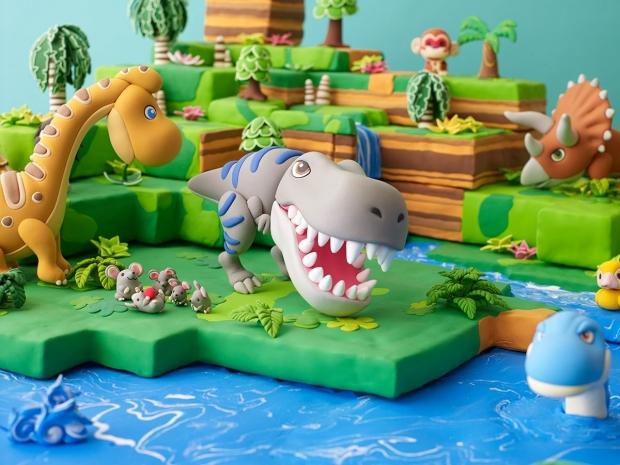 According to Siliconera, instead of being called 'Birthdays the Beginning' the title is to be released in Japan as 'Happy Birthdays.' The Nintendo Switch port will also be featuring an updated version of the game, it will include new characters and bug fixes to the navigation system making for an overall smoother experience.

The PC and PS4 version of the game was released back in 2017 in the western world, but as of yet there is no known confirmations for the Nintendo Switch version being on its way for us to play.