SpaceX has already begun with what it does best, launching rockets and landing them back on the ground again. This time though, the space exploration company has not revealed what is on board the rocket or even the motive for the mission in the first place.

The first mission for 2018 has been launched into orbit from Cape Canaveral, Florida. The payload has been given the codename "Zuma" which is basically all that is known about the launch so far as the mission has come under a government initiative.

The 'Zuma' mission has been known about for quite some time and was originally meant to take place last year in November, but due to investigative testing the launch has to be postponed until now. Even though we do not know what was on board the Falcon 9 rocket it has been confirmed that the launch was a success, as the rocket has been landed safely and securely back on the ground. 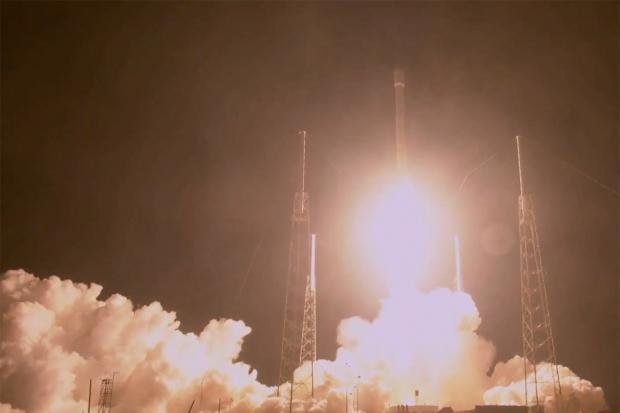