Think about it; Apple acquiring Netflix makes a helluva lot of sense, especially after Disney holds massive properties like Lucasfilm, Marvel, and Pixar. 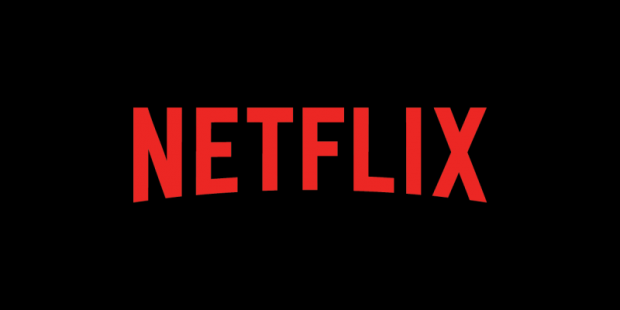 It's a rumor that has been floating around for a while, but with over $250 billion in repatriated cash that Apple is looking to bring back into the US, a massive acquisition or two could happen.

Netflix being acquired by Apple would instantly give the iGiant over 115 million subscribers in a bunch of different countries around the world, with over 50% of them in the US. Netflix also has over 110 new films and TV shows being released throughout 2018, something that would instantly bolster Apple's media prowess.