Need for Speed has taken to Twitter today to announce that their latest instalment into Need for Speed Payback will be getting an online free roaming mode sometime throughout 2018. 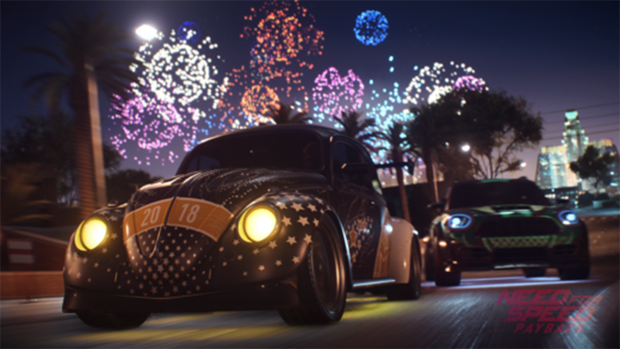 Both EA and Ghost Games have not revealed any additional information regarding the announcement but simply left us with "Online Free Roam coming 2018, Happy New Year from everyone at Need for Speed!"

It is expected that we will be hearing more about this new mode coming to Need for Speed in the coming months. It would not be surprising if around the time of CES 2018 that Electronic Arts or Ghost Games release a video or information regarding the new mode as most companies are holding off on announcements until that time anyway.