Amazon have been at constant battle with titan companies such as Google but now the tech giant Amazon wants to expand its online ad business by joining up with mobile ad houses. 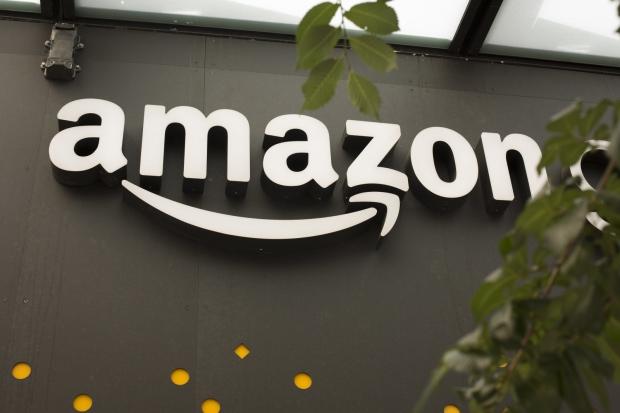 Primordially an internet retailer, Amazon has ideas to link up promotions of their products with advertisements on TV. An example of this is if Amazon were releasing a new product a viewer would watch the ad on television first, then only to check their phone and have another related ad present there as well.

Amazon not only want to implement this new strategy of advertising but also want to expand other ways of advertising as well. Video ads are also in the pipeline for an increase in production, as well as creating what is known as "branded" videos with celebrities as hosts.