Back in December 2015, Apple filed a Patent Application that was titled "Autonomous Navigation System" which goes into a lengthy description of a navigation system that Apple might be implementing into their self-driving cars. 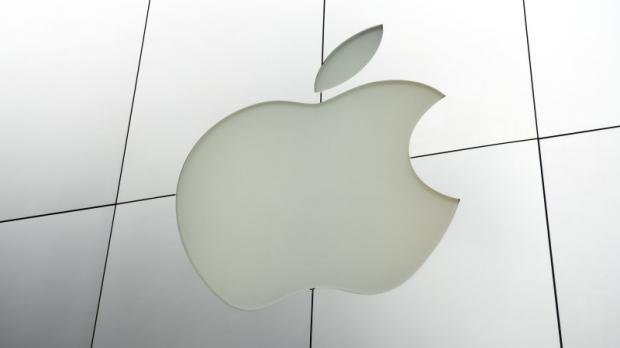 The "Autonomous Navigation System" is detailed to be equipped with full sensory depiction that will provide updates to driving routes used regularly by the driver. This "virtual characterization" will allow for a much more efficient way for Apple's self-driving cars to make continual updates to the stored driving maps.

According to AutoBlog the application reads as such: "the complexity and magnitude of computer systems required to be included in a vehicle to enable such real-time processing and responsiveness can present an unsuitably excessive investment in capital costs for each vehicle, thereby rendering the system impractical for usage on a wide scale."

Characterizations can not only be updated on-the-fly from the route the driver is taking but also will be uploaded to a remote system that will provide other vehicles with the same information. This will make for a much more faster and efficient way for all of Apples self-driving cars to updated with the latest route information, which in turn will give passengers and drivers a more universally safer trip.