It was during the Star Citizen Holiday 2017 livestream that developer Cloud Imperium Games chose to unveil the PC requirements of Squadron 42... and how weird they are. This is what you'll need to run Squadron 42: 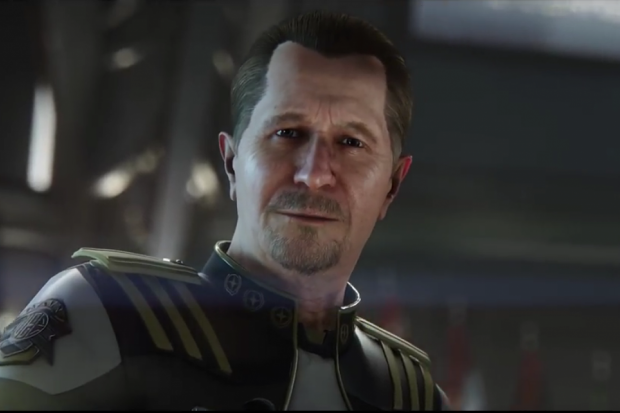 See that? You'll need a DX11-capable graphics card with just 2GB of RAM, but 4GB is strongly recommended. 2GB of VRAM for a game that has been pushed as one of the most ambitious PC games, ever?! Hmmm.

It's good for those who aren't rocking GeForce GTX 1080 Ti graphics cards, as it'll open the game to the backers who pledged towards Star Citizen all the way back in 2012.