I'm waiting with bated breath for next-gen graphics cards and their associated technologies, with one of the cornerstones of 2018's graphics cards to be GDDR6 memory. 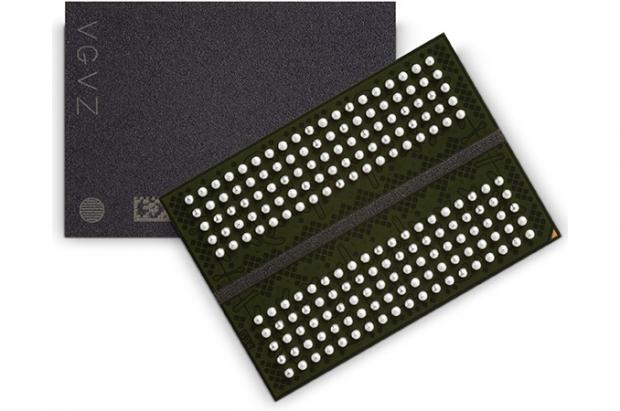 Micron has announced today they've finalized design and internal qualification of their upcoming 12Gbps and 14Gbps GDDR6 chips, meaning they are now laser-focused on mass production of this memory while developing even faster GDDR6 that should reach the peaks of 16Gbps.

GDDR5X is the best NVIDIA uses on the consumer GeForce side of things, with speeds of up to 11Gbps offered by the GTX 1080 Ti and TITAN Xp, while they can be overclocked to 12Gbps or more depending on the card, voltages, and cooling. GDDR6 will start off at 12Gbps, ride into 14Gbps, and beyond.