Following the big fiasco around Middle-earth: Shadow of War and the most recent Battlefront II, gamers have asked the powers that be to regulate lootbox "gambling," which is something that other countries have long done. While the movement has yet to gain major traction insofar as legislation, Apple is cracking down in its own way. 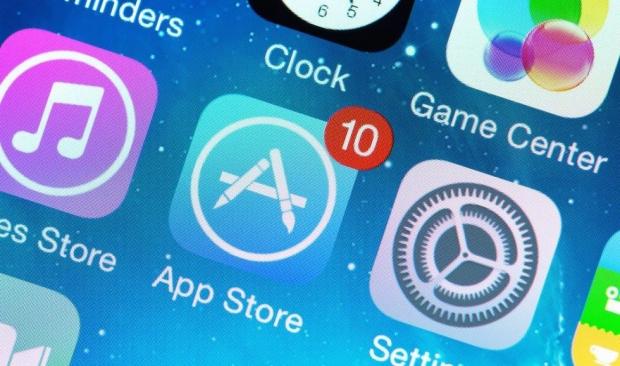 According to the latest Apple App Store review guidelines, games and apps published on the storefront that contain lootboxes must disclose the odds of everything that can pop in said in-app purchase.

"Apps offering loot boxes or other mechanisms that provide randomized virtual items for purchase must disclose the odds of receiving each type of item to customers prior to purchase," reads part of the long review guidelines.

Given Apple's standing in the mobile gaming world, this is a pretty big deal to say the least. This move is similar to that of China's mandate to publicly reveal drop rates of all games with lootboxes and similar digital-based business models, and we could see other major players embrace this path too.