COLORFUL has just announced two new graphics cards in collaboration with professional eSports team RNG, with the first of the two being a GTX 1060 while a higher-end GTX 1080 Ti is offered. 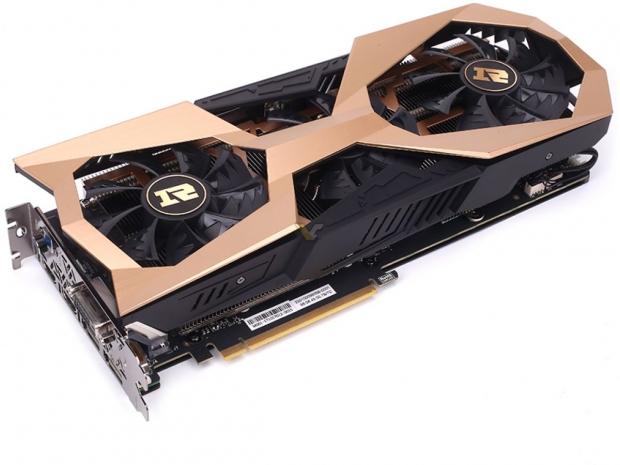 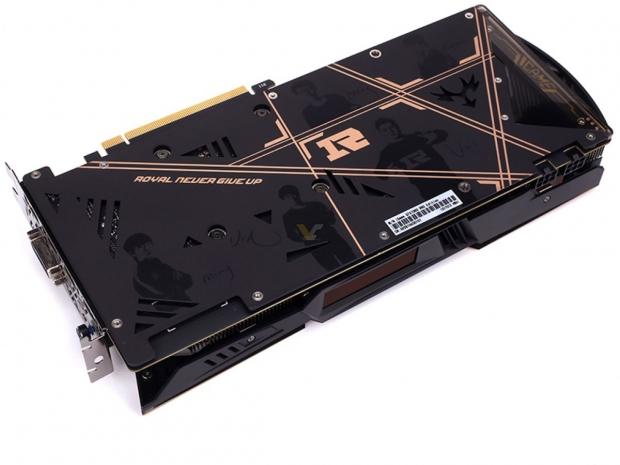 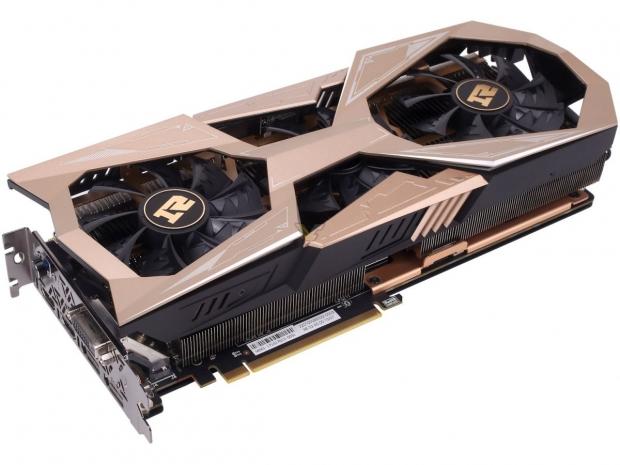 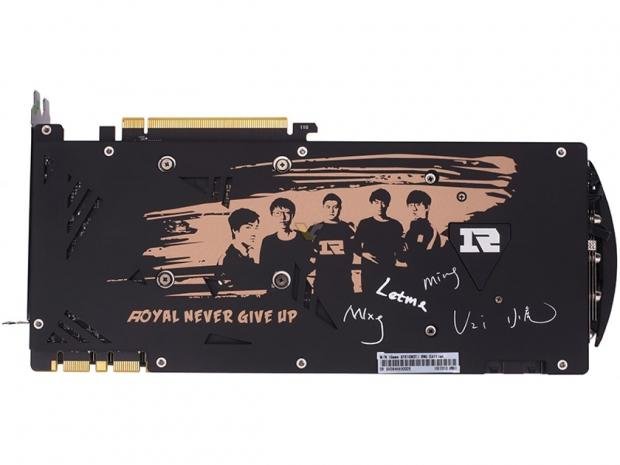 The higher-end iGAME GTX 1080 Ti RNG Edition rocks an overclocked GP102-350 GPU with base and boost clocks of 1620MHz and 1733MHz, respectively. It rocks the usual 11GB of GDDR5X and is clocked at its stock 11Gbps frequency. Both cards rock COLORFUL's impressive SWORIZER cooler that packs COLORFUL's awesome iGame Status Monitor LCD.