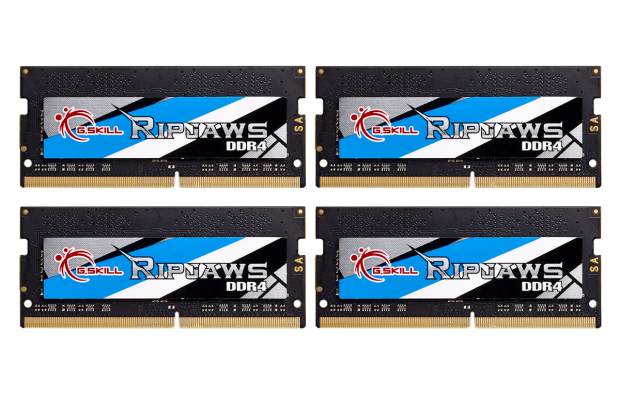 The memory kit features Intel XMP 2.0 for easy one-click overclocking and is slated to release in Q1 2018. Pricing has yet to be announced.