Anyone that listens to music online knows there is already a variety of choices for a streaming websites or apps that make available a very large percentage of what most people want to listen to. Services such as Google Play Music or YouTube Music are some of choices but now Google is set to release their third streaming service called 'YouTube Remix.' 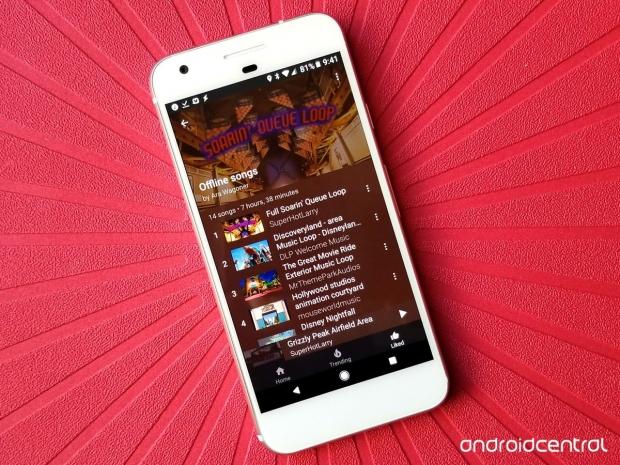 Reported by Bloomberg, YouTube has signed a deal with two new record labels; Universal Music Group and Sony Music Entertainment. This deal will allow for YouTube to host songs from each of the labels in hopes to bring more content to the streaming service and sway more people to turn towards YouTube instead of Spotify or Pandora.

Since YouTube has been battling with copyright laws with music for quite some time now, the launch of this new service YouTube Remix and the label deal now in effect YouTube will no doubt convert this new service into a paid subscription to then not only strengthen the already made relationships with labels but also to attract new ones.

It is not known when YouTube Remix will officially launch but it is expected to be sometime next year.