Bandai has released a new trailer for the upcoming Dragon Ball FighterZ, the trailer gives a long look at what is to be expected throughout the next game as well as a very good look at some new characters from the more recent release of Dragon Ball Super. Also, to go with the new trailer release is the details of a open beta the game will be featuring next month.

In the trailer we can see a selection of new characters such as a Hit, Goku Black and Beerus which will of course all be playable. In addition to new characters what else is seen in the trailer is old characters and their respective scenes with certain villains throughout the anime. An example of this is Gohan versing Cell or Goku turning Super Saiyan for the first time, these scenes will be in-game and are called Dramatic Scenes, Bandai Namco said "when certain team character combinations are chosen or specific finishing moves are performed" these scenes will trigger.

It is assumed that you will require a Xbox Gold or a PS Plus subscription to participate in the open beta and will begin on January 14th at 12 AM PT / 3 AM ET / 9 AM CET and will run until the same times on the 16th of January.

Here are the precise times for your respective areas: 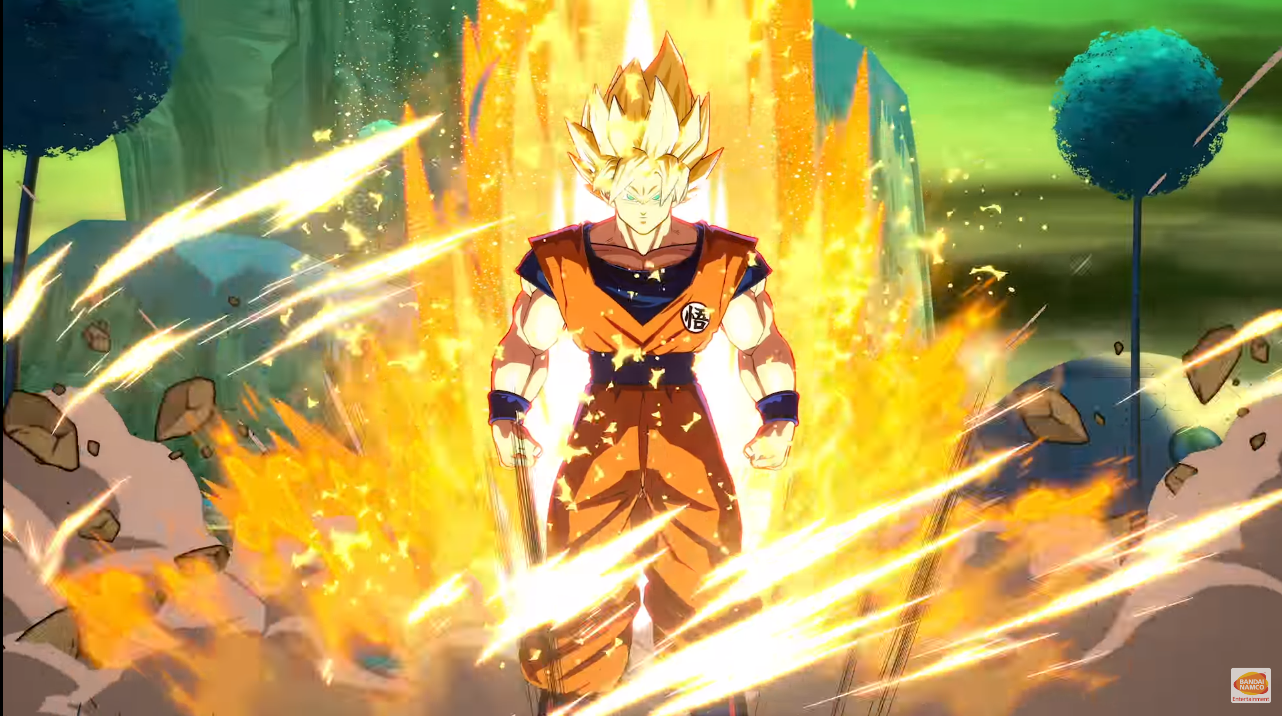