For those who still use BlackBerry's Messenger app there has been an update that most will enjoy, Uber has become a in-built service within the app making for fast Uber calls and easier access. 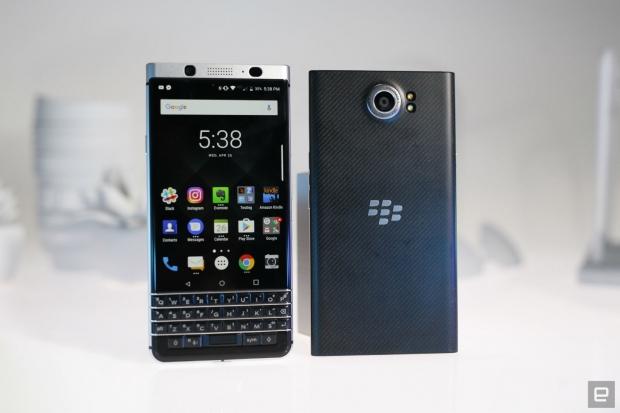 It may seem strange as to why Uber and BlackBerry want to collaborate on what seems like a not so popular app let alone phone brand but for those wondering it is because currently there are 60 million users using the app in Indonesia alone, making it the most used app in the country.

Also, this update compliments the current surge in self driving vehicle services that India is going through right now, according to a report from Google and Temasek, 40 percent of the industry in South East Asia will become a ride-hailing business.

This new feature is expected to go live in Africa, Asia, Europe, North America and the Middle East according to Uber.