According to the Bureau of Labor Statistics over 3.8 million Americans operate vehicles as their way of income, truck driving being the largest profession employing about 1.7 million people. With these statistics in mind it can be easily said that when self-driving cars become the norm a very substantial amount of Americans will be effected and may result in a country wide job loss across any industry that is in need of a vehicle to operate. 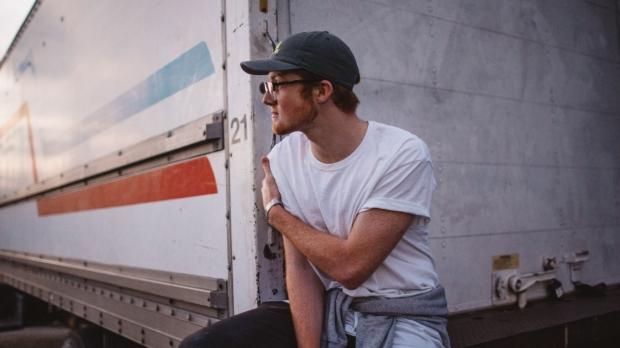 A report from Intel has surfaced and the company has predicted at least $7 trillion will invested into the Passenger Economy by 2050.

The report reads: "Autonomous driving technology will enable a new "Passenger Economy" worth US $7 trillion - more than the projected 2017 GDPs of japan and Brazil combined."

This isn't all doom and gloom yet though, just like every new job that replaces other forms of work there is an upside, services throughout these rides such as masseuses, hair stylists and nail technicians will become more accepted as the use for driving yourself will become less needed as the future progresses.

Unfortunately, as society makes it's leaps and bounds in the technology industry some professions will be left behind, truck drivers, taxi drivers and even Uber drivers will need to start considering a career change, instead of fighting against the coming times accept, adapt and change for the better before it's too late.