Google started a trade-in programing leading up to the launch of the Pixel 2 with a goal in mind of lowering the initial cost of their flagship phone. This new program is a great idea but complaints across the Pixel sub-reddit surfaced as people were not happy with the packaging Google was sending out for customers to send their phone back to receive the discount. 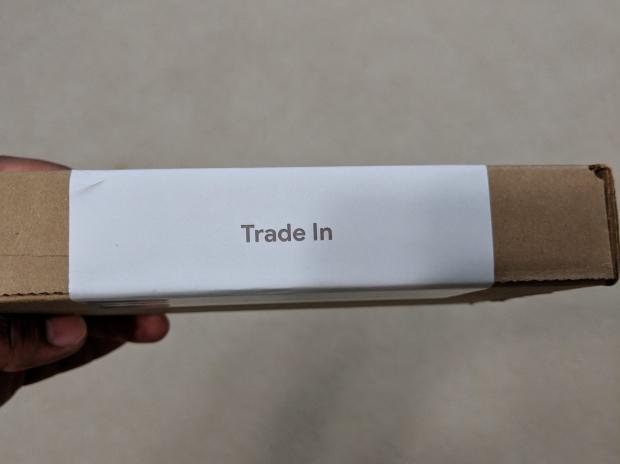 Until Google addressed this issue, plastic bubble wrap sleeves were sent out to customers that desired to trade-in their phone to acquire the discount but now Google has upgraded their packaging to new cardboard boxes lined with padded foam.

Feedback from the Pixel sub-reddit has generally be very good for this new change, with many people worried their phone would become damaged throughout the shipping process now can rest assured that they will receive their discount.

For those wondering what the trade-in value is for the a good-condition Pixel this prices can be found below. 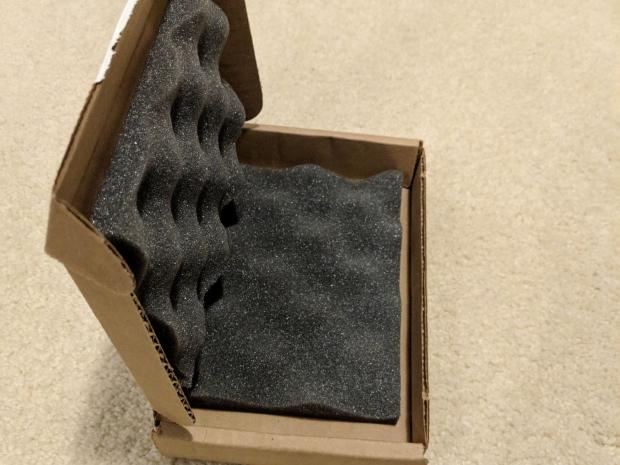