Now that Battlegrounds has launched on the Xbox One/X consoles, we have some first-few-days player numbers of over 496,000 gamers meaning that the console version of PUBG is doing extremely well so far. 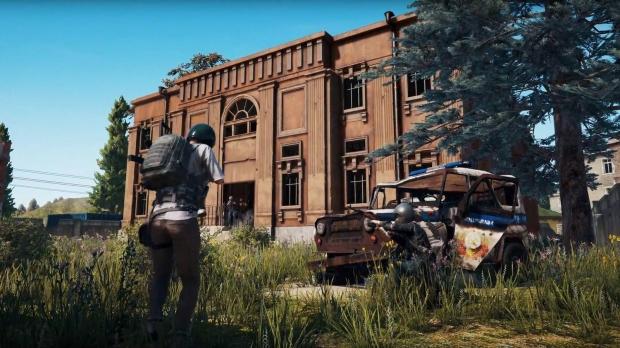 The PC version of Battlegrounds has over 2.6 million concurrent gamers, but there are tens of millions of Xbox One/X owners out in the wild as well. Nearly 500K gamers in the first 48 hours of PUBG launching on Xbox One/X is pretty damn good, especially considering the abysmal FPS performance of the game on both consoles.