If you've been using your Galaxy S8 or Galaxy S8+ for the last few weeks and wondered when the new Android 8.0 'Oreo' operating system will hit your device, the answer is you won't be waiting too much longer. 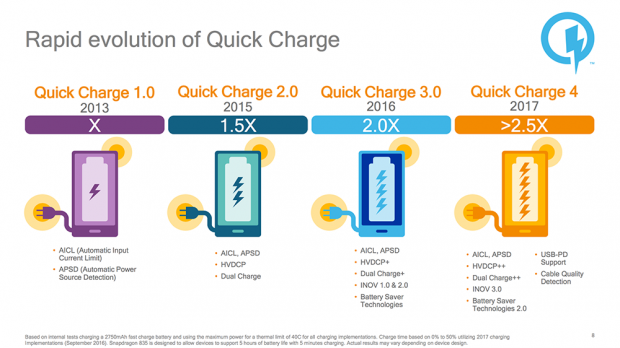 Samsung will be pushing out Android 8.0 updates to both the Galaxy S8 and S8+ in late January, meaning we have just six more weeks to wait. The news is coming directly from a Samsung Beta community admin in the UK, who said the official Oreo update will hit the Galaxy S8/S8+ "end of Jan or maybe early Feb if we have more issues". 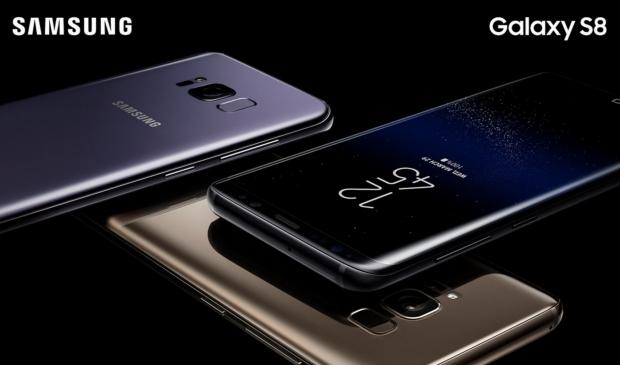 We should expect a late-January release considering Mobile World Congress 2018 kicks off in late-February, where we should be introduced to the new Galaxy S9 which is meant to rock Qualcomm's new Snapdragon 845 (at least in some markets). Not only that, but it will possibly be the fastest-charging smartphone in the world courtesy of Quick Charge 4 technology found inside Snapdragon 845.