Following the big success of the Nintendo Switch handheld-console hybrid, which has sold through 10 million units in less than a year, the Japanese games-maker is now taking aim at bolstering its mobile gaming lineup. 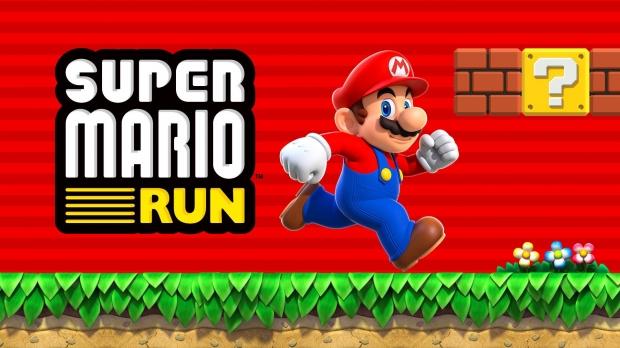 In order to build up a strong smartphone gaming business, Nintendo is looking to build new partnerships outside of the one it currently holds with DeNA, sources tell The Wall Street Journal. Nintendo's push into smartphone gaming is rather fledgling and the company has made a few mistakes along the way, namely with the improper handling of its Super Mario Run mobile game, which uses the company's most instantly recognizable and high-profile character in a pay-to-play runner.

Nintendo's plans with the smartphone gaming business have traditionally been to bring awareness to its console and handheld hardware and software rather than make money directly. However this plan seems to have shifted with the likes of the newly successful Animal Crossing Pocket Camp and older Fire Emblem Heroes, which both offer in-game purchases. According to analyst firm Newzoo the global games market will breach $108 billion in 2017, and mobile gaming will make up the lion's share of 42%, or $46.1 billion this year.

"By collaborating with other software developers in addition to DeNA, Nintendo believes that it could raise the pace of new titles, said people familiar with the plans. It isn't planning to take ownership stakes in its new partners, they said," The Wall Street Journal's Takashi Mochizuki reports.