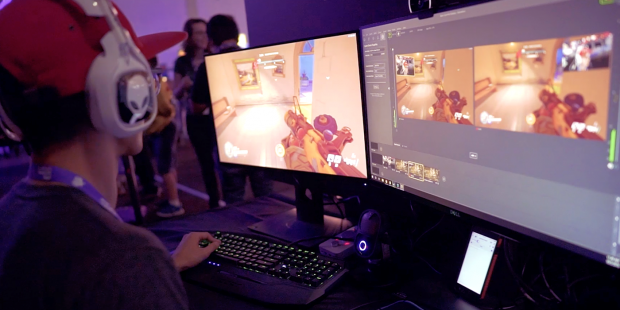 Twitch has provided a full list of the features that their Alexa skill will include, they can be found below.

If you've linked your Twitch account, say "Alexa, ask Twitch for followed channels" or "Alexa, tell Twitch to show me channels I follow."