We all know how addictive Netflix is and how much everyone binge watches everything, but I didn't know there was a huge 1 billion hours of content streamed per week in 2017... a huge, huge milestone for the streaming giant. 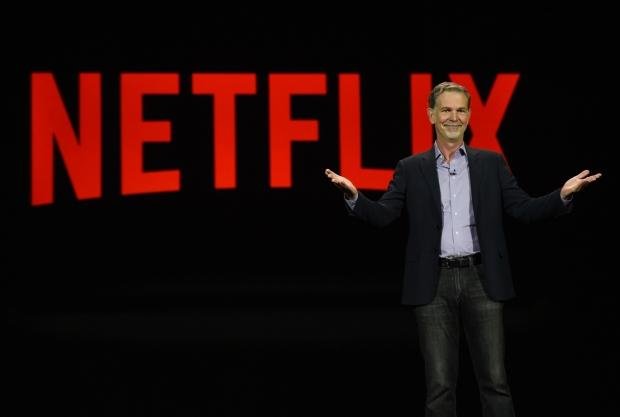 Netflix announced that as of Q3 2017 they had over 109 million subscribers, with just under half of those in the US. Each and everyday Netflix is seeing over 140 million hours of content streamed, pushing the 1 billion hours per week number into the stratosphere.

If we consider that Netflix users were streaming 42.5 billion hours of content in 2015 from their 74.7 million users, Netflix has ballooned out in the last two years. This means that with over 1 billion hours per week of content being streamed, every single account is watching an average of 570 hours of Netflix content every year. Crazy.