The amount of hours I pumped into MechWarrior 2 back in the day (how good was the opening cutscene) was insane, so the news of MechWarrior 5: Mercenaries has me excited. Check out the trailer below:

MechWarrior 5: Mercenaries features intense PvE 'Mech combat in an immersive, career-based Mercenary campaign driven by player choice. Featuring an advancing timeline starting in the year 3015, players will adopt the role of a new MechWarrior mercenary thrust into leadership of a mercenary squad as the Third Succession War continues to fracture the Inner Sphere; the vast region of colonized space surrounding Earth. Victory, prestige, and profit will not only require skill on the battlefield, but in the maintenance and enhancement of your BattleMechs.

The game's newly-announced co-op functionality will enable players to host up to three friends inside their campaign universe, running missions together as a coordinated lance under the banner of the host's mercenary unit. 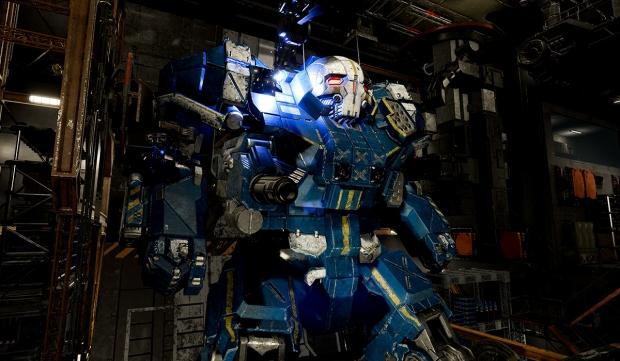