Sony held their 10th anniversary panel at PSX this weekend and have released their statistics on the Uncharted series game sales. Reported by PushSqaure, the Uncharted series has reached a new high in sales with 41.7 million units being sold over the course of the year. 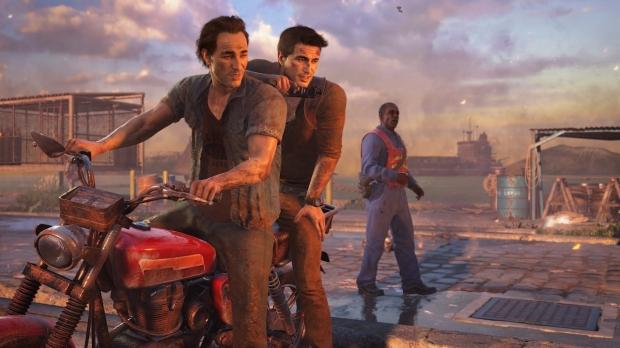 Sony has included The Nathan Drake Collection in this this figure as well as the sales of the remastered copies which brings together quite an impressive number.

41.7 million units might not sound that big but to put this figure into perspective only just last year in May the sale unit figure was only at 28 million units meaning that in just 18 months 13.7 million more units have been sold.