Netflix has acquired a new asset to their highly anticipated Witcher series that we are slowly learning about. According to Variety, Lauren Schmidt Hissrich has joined the team for the Netflix show as a writer, but the news has yet to be officially confirmed by Netflix. 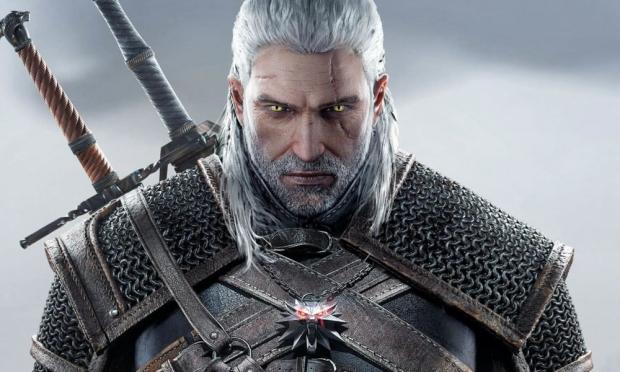 What is officially confirmed though is that Netflix is working with Polish company Platige Films, this company produced the incredible trailer "The Trail" for the award-winning Witcher 3: The Wild Hunt.

Unfortunately, we do not know much about the show, so little in fact we don't even know who Geralt is going to be played by, or any of the other pivotal characters involved in his story.