Since Elon Musk's unveiled the design of his Semi electric trucks many companies have already placed orders since reservations were opened on November 17. Walmart and J.B Hunt were among some of the first companies to place orders and now another company has joined, placing a fleet order of 40 trucks.

Anheuser-Busch, a brewing company based in St. Louis Missouri, has placed an order for 40 Semi trucks, with this large scale order aiming at a reduction of the companies carbon footprint by 30% by 2025.

The $150,000 trucks may not be the only transportation used to move Anheuser-Busch's products, reports of futuristic truck companies such as Otto and Nikola have been mentioned, as well as Otto's self-driving truck having already shipped 2,000 cases of Budweiser. 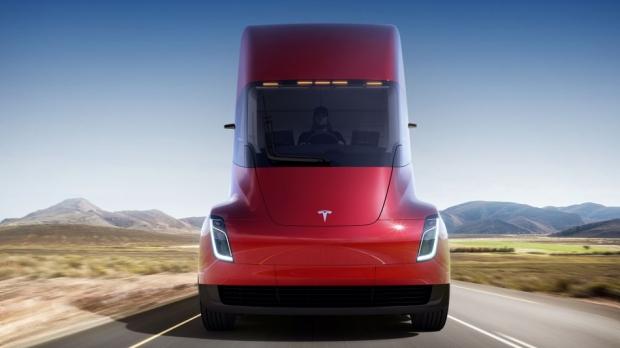