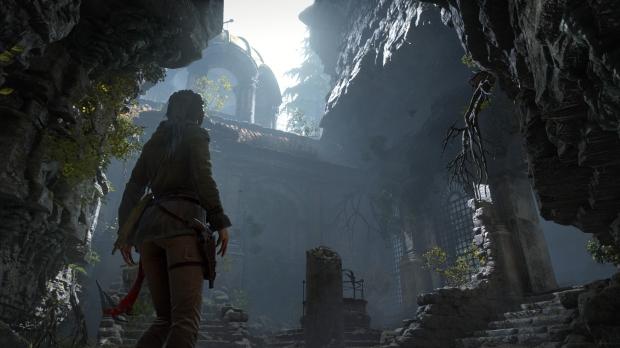 The new Tomb Raider game will be released in 2018 but the company said that they're taking a "different approach" with the new outing of Lara Croft, teasing that there won't be much time between the official reveal of the new Tomb Raider and its release.